A loving alternative for homeless pregnant or parenting teen girls

These were the words spoken by a pregnant teenager, who found herself alone with no place to live. Moved by this teenager’s plight in early 2001, a group of local citizens began discussing the possible need for a facility in Medford to help pregnant and parenting teens who did not have a safe place to live. It had been reported that in Jackson County there were more than 150 teen girls in this situation.

With the desire to support girls who make the choice to give life to their unborn babies, this group of concerned citizens began a journey that would lead to the opening of Magdalene Home. First, they looked to Salem, Oregon, where three similar homes had existed since 1975. Then, they met with School District 549C’s Teen Advisory Board to see if they saw a need for such a facility in Medford. The response was overwhelmingly positive. The School District and local service agencies said they would work in every way possible to help meet the goal of opening a home. With an offer from Rogue Valley Development Corporation to lease a facility in west Medford that would house five girls, the vision started to become a reality.

Money was the next obstacle and with generous donations from local supporters, the doors to Magdalene Home opened on September 1, 2001! 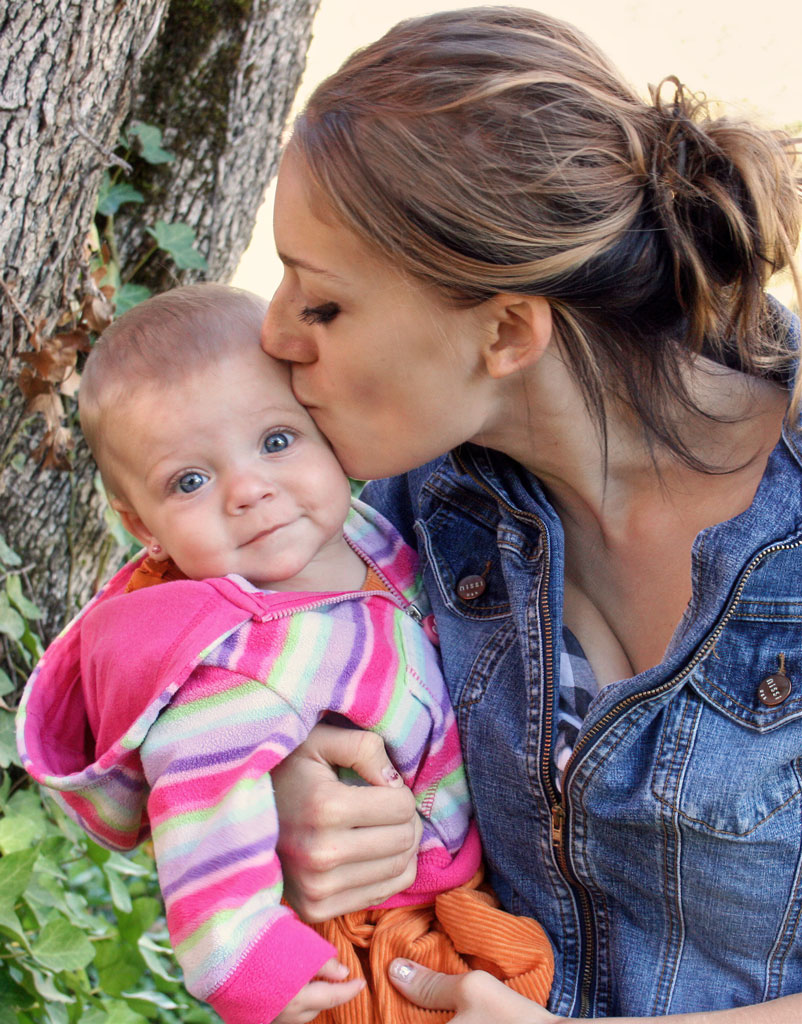 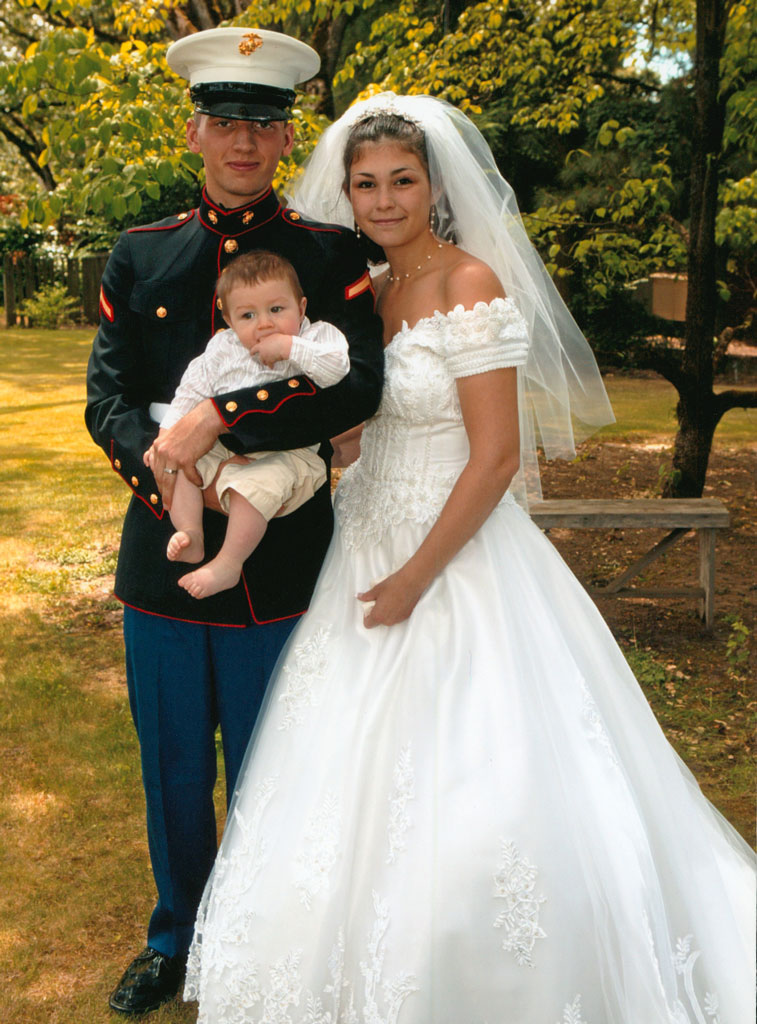 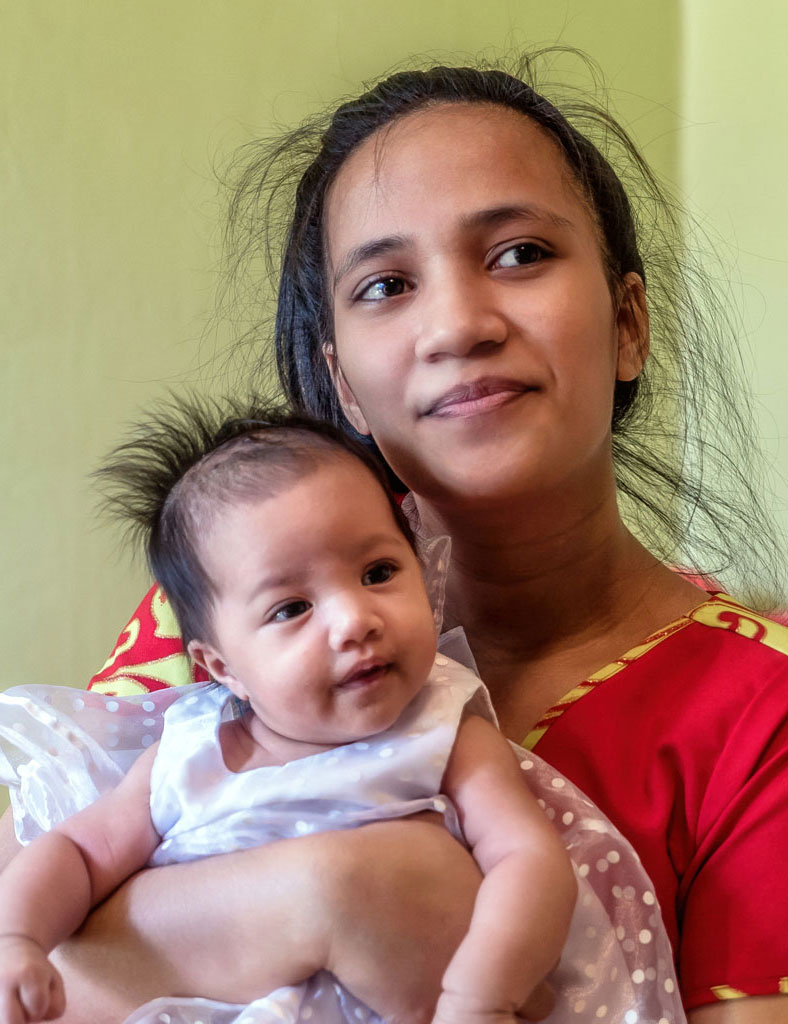 A wonderful opportunity arose for Magdalene Home a few years later when a 5-bedroom home with a  large yard came on the real estate market.  With the help of Chad Robinson, a former board member and local realtor, and several other dedicated supporters, we were able to purchase this beautiful home in east Medford in February of 2004.  Again, we were blessed by a faithful supporter Mr. William Finnegan who named Magdalene Home as the recipient of his estate and we were able to pay off the home mortgage in 2009. 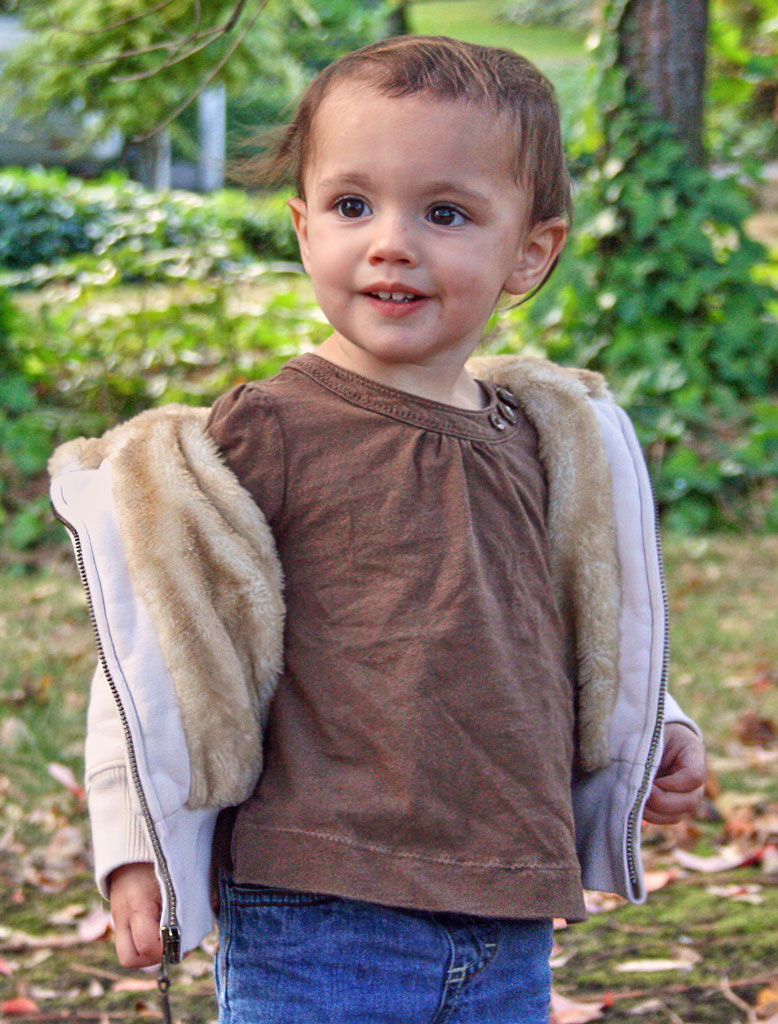 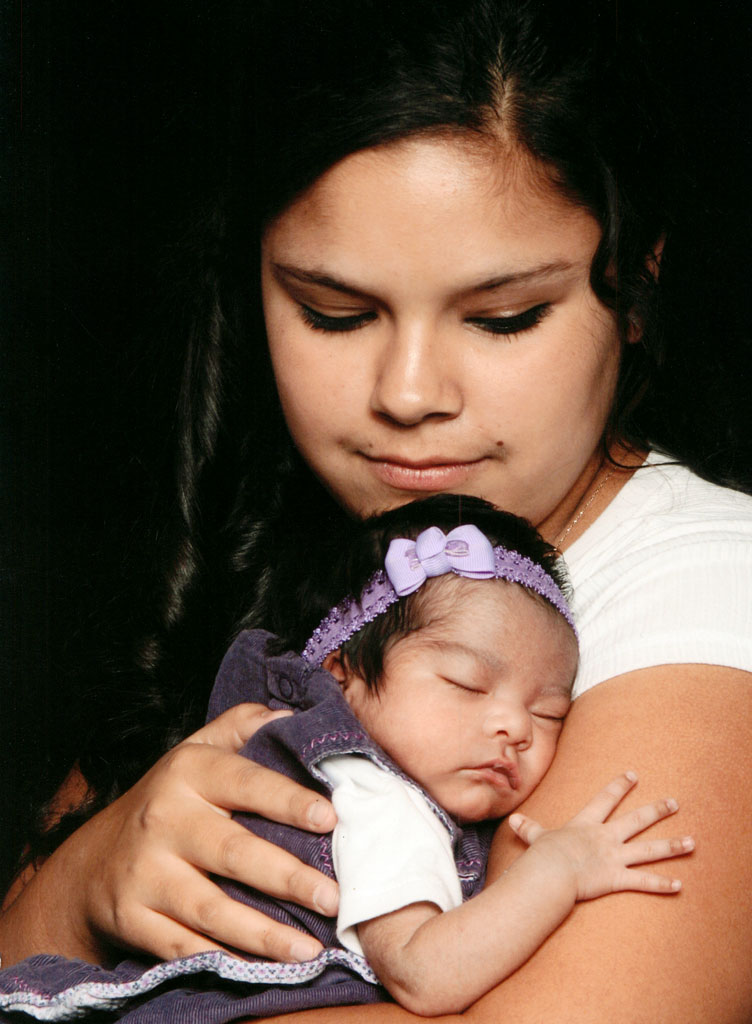 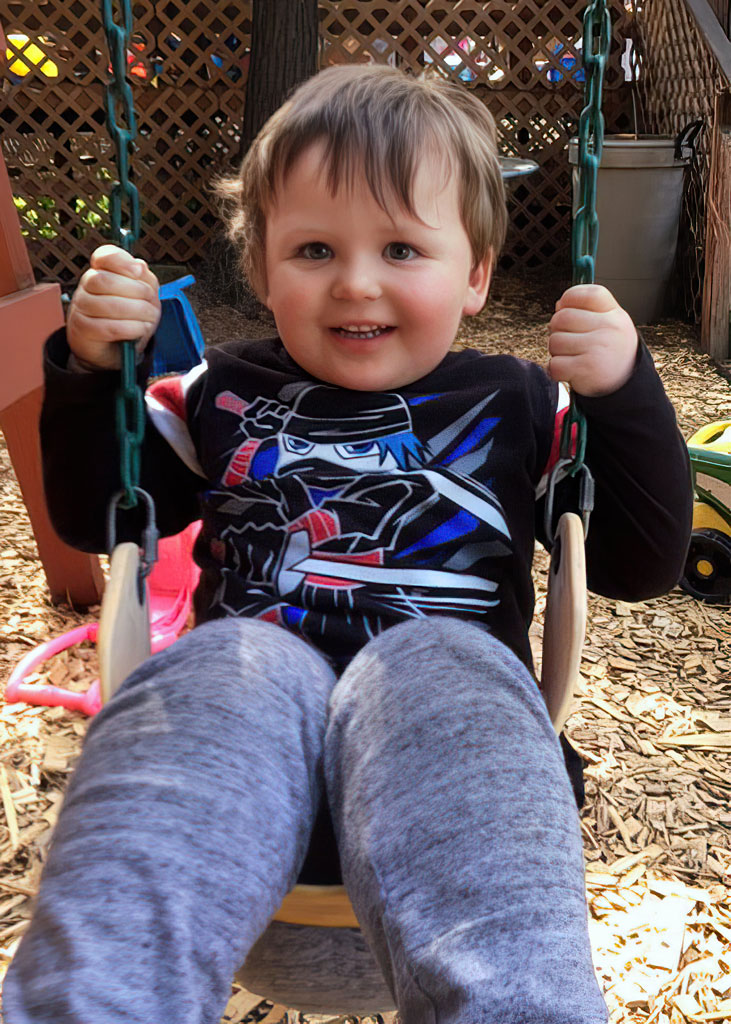 Thanks to our committed Board of Directors, the many dedicated housemothers, volunteers and financial supporters who have blessed our mission over the years, we have been able to provide life-changing support and guidance to over 500 young moms and their babies since opening in 2001. 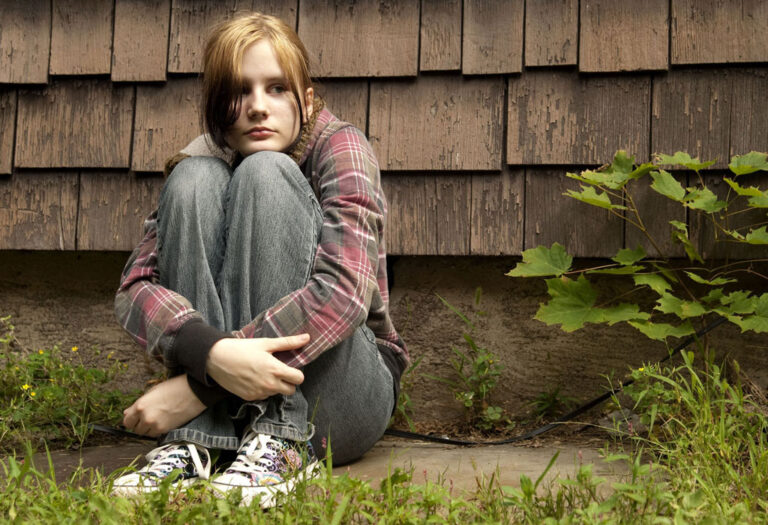 A group of local citizens realize the need for Magdalene Home and begin to meet with community leaders and research possible solutions. 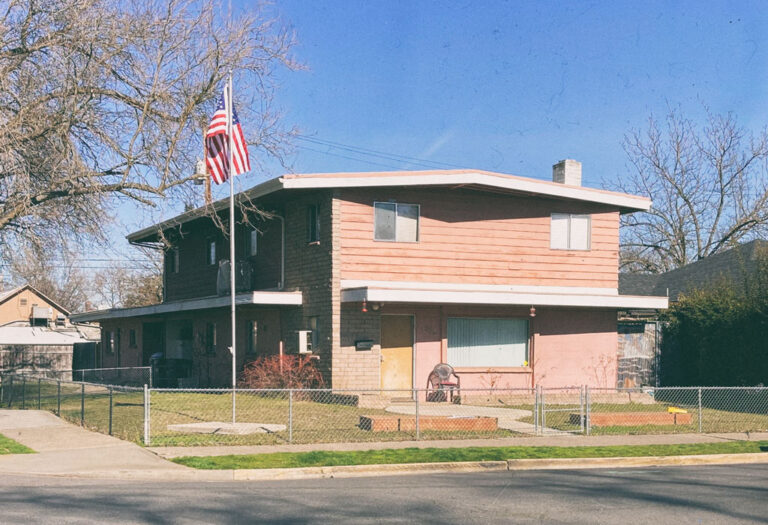 Working with the Rogue Valley Development Corporation the newly formed board leases a facility in west Medford to house up to five girls and the vision starts to become a reality. 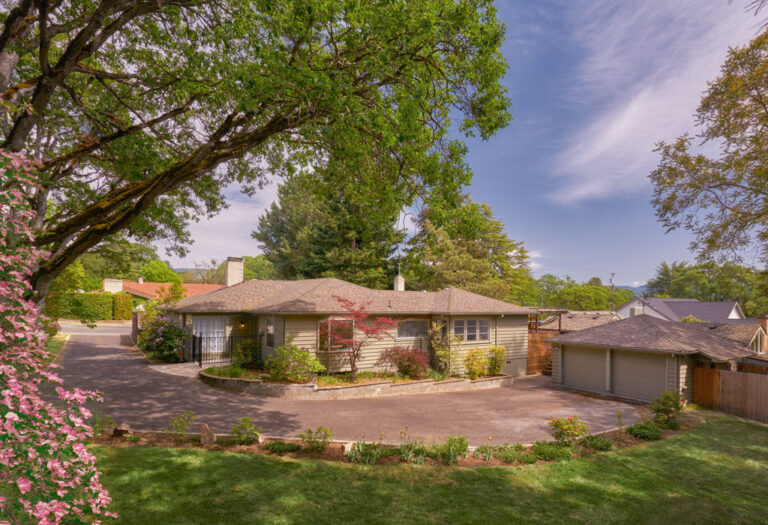 A wonderful opportunity arises when a 5-bedroom home with a large backyard becomes available, is purchased and setup up as the permanent home. 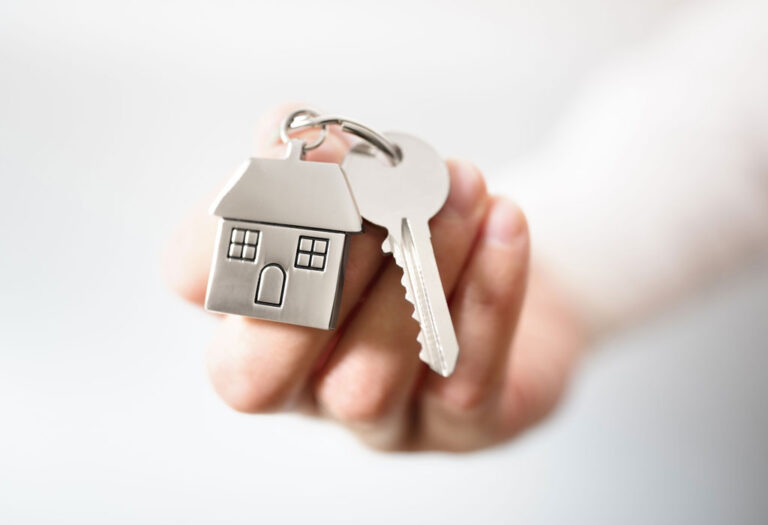 The home mortgage was paid off with a bequest by Mr. William Finnegan in August of 2009. 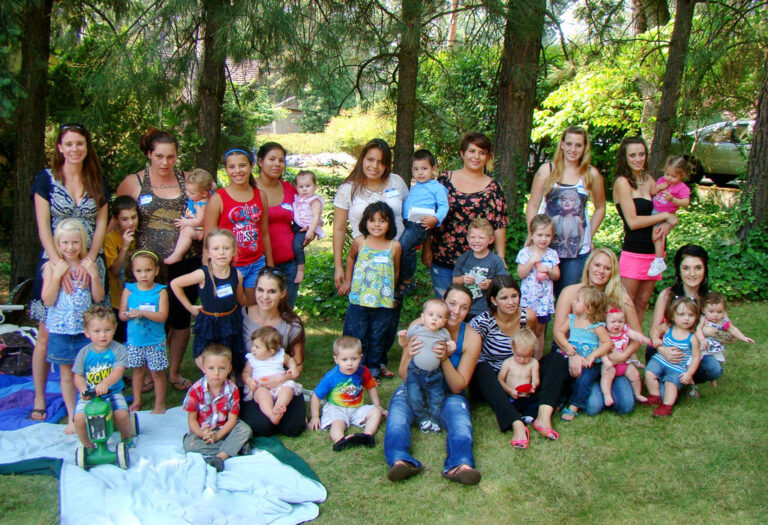 Magdalene Home continues to fill a real need in the community...

Magdalene Home has served over 500 young mothers and their babies since opening in 2001 and plans to continue as long as there is a need and community support.